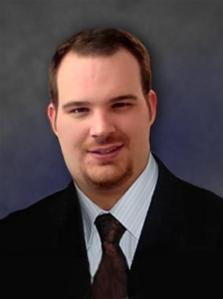 Former Huntington, West Virginia Mayoral Candidate Dale Anderson II, a member of the Board of Directors of the Huntington Tea Party and a former Liberty Candidate, supports a “best candidate” choice, even if they are a member of a third party.

Anderson said in a press release, “The idea of throwing away votes to a third party candidate, is a emotional tactic used by both political parties. That argument plays on the emotional state of voter, Its not legal or logical. Our founders spoke plain and clear against this idea. The Bible and the Constitution are the measuring stick for anyone seeking public office. Voting for party nominee’s isn’t necessarily the best candidate. I urge you to follow the founding principles this nation was founded on and continue to be a defender and champion of our beloved Constitution.

He continued, “As our founding fathers stood against tyranny and oppression from the throne of King George III so we shall stand against the tyranny and oppression our Republic faces today, our duty is to defend the Constitutional Republic. The greatest compromise in American history took place in 1776, and it’s call the U.S. Constitution. No further compromise is required.”

Finally, Anderson reminded that “our votes on November 6th 2012 are like the muskets of 1776. I urge my fellow citizens, whom I see as defenders of this Republic founded on both the Bible and the Constitution to exercise your right to vote for candidates that support the principles contained in both documents [the Bible] and [the Constitution]. If your unable to find a candidate that meets these qualifications and this is a real problem today within the Democratic and Republican Parties consider yourself a candidate and seek only to serve the people according to our founding principles.” 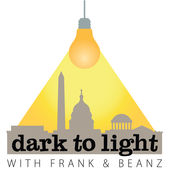